A Touchy Tale of Afghanistan: One Mysterious Land

The story I would like to tell is about my brother-in-law’s experience in the vast country of Afghanistan. It has been a war’s arena for more than 30 years. This period is long enough for any nation in the world to turn into a chaotic system with negative consequences for its people. My brother-in-law’s name is Charles Brown. He has recently developed his own home theater business. Mr. Brown had worked for KBR for 2 years. He returned from Afghanistan in April 2006. The impressions he shared with me made me enthusiastic to convey his experience from his own perspective. 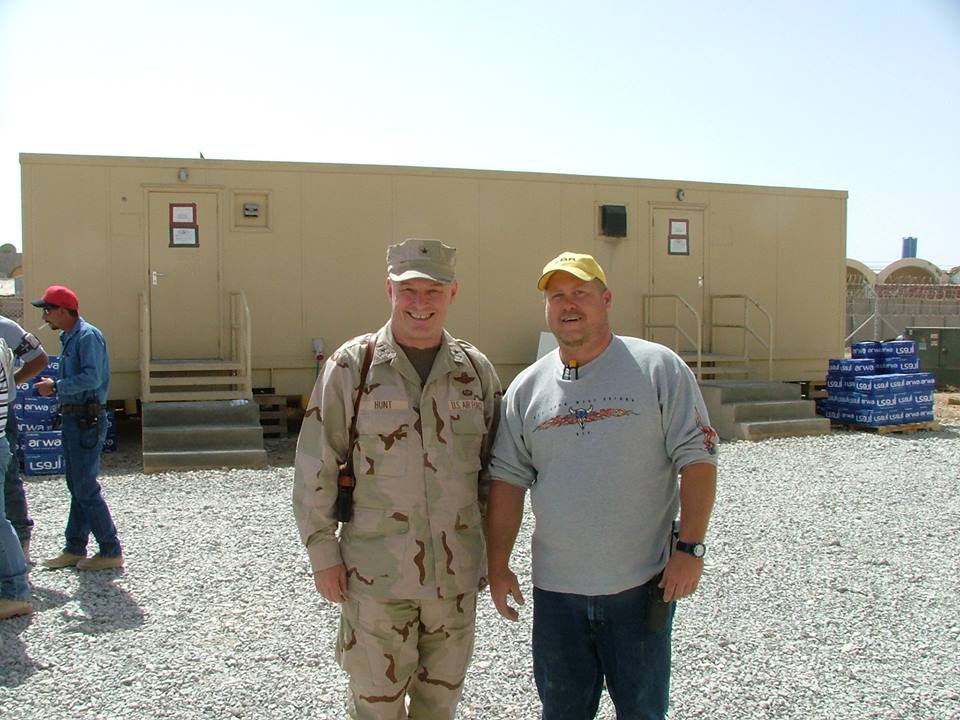 Mr. Brown is in the right (with the yellow hat)

Many times he talked about the immense poverty of the Afghan people, their daily struggles, pain and inhuman suffering. As he mentioned, all this helplessness was reflected in children’s eyes, who were the victims of the country’s cruel regime. Despite the challenges Mr. Brown faced in Afghanistan, he remained optimistic after his daily meetings with local children. He told me, “I loved to meet with children and helped them as much as I could because their lives were full of injustices. This gave me moral satisfaction and desire to continue to be a part of the whole mechanism to support the Afghan people. I believe in the bright future of this country; I have seen the positive signs of changes that will keep taking place in the future.” 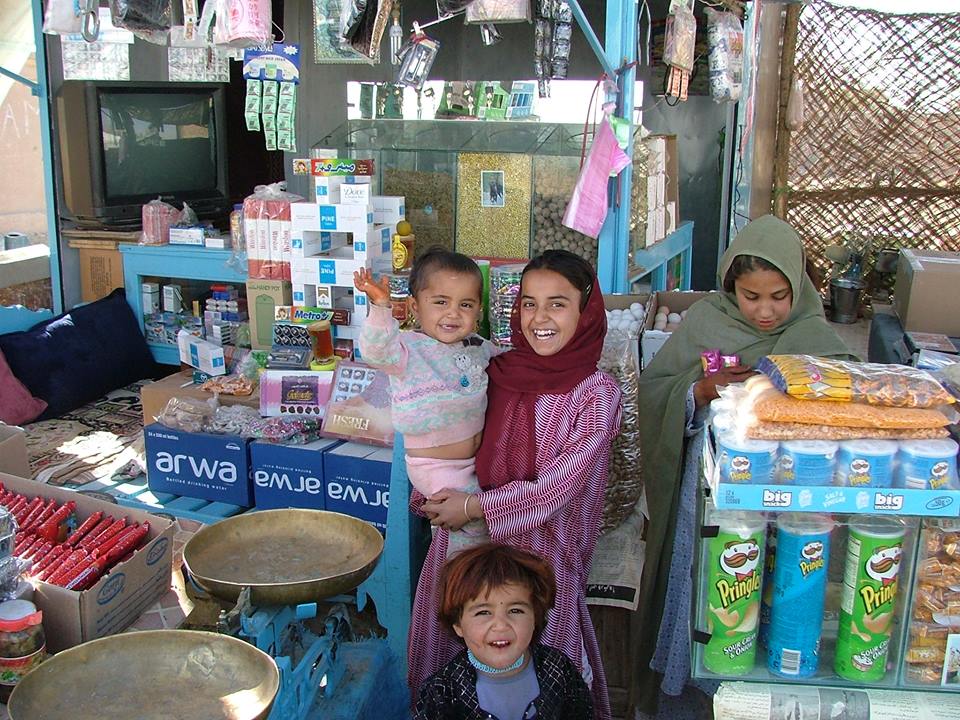 Mr. Brown noted that the present joyless facts have been the result from the Taliban regime. So many years of restrictions, damages of every kind, plenty of killings have reflected upon people’s minds and souls. Charles told me about places that hardly could be called homes. Men, women, and children lived in houses made of straw and mud. The lack of main necessities hampered normal life. Mr. Brown said, “It is sad to witness such misery and realize the bitter reality showing that around 80% of the population have turned into people at the poverty’s door. During my work, which was associated with moving into different cities and villages throughout Afghanistan, I have seen many women and men begging. I’ve noticed the deep sorrow on women’s faces despite the Burqa they were wearing. I could feel the desperation, which like a heavy cloud, reigned in those people’s lives. Certain time should pass before they should be able to restore their pride and self-confidence. The good thing is that such a process had begun with the US playing a big role in it.”

My brother-in-law is in the middle

He also mentioned about his discovery of how Afghan culture was authentic in fields like music, traditional clothing, festivals, cooking, and poetry. This shows the strength of specific cultural values and their eternity irrespective of the unfavorable circumstances. In this context, I would like to cite a part of the poem “Love of a Nation” written by the Pashto poet Ahmad Shah Durrani:

I come to you and my heart finds rest.

Away from you, grief clings to my heart like a

I forget the throne of Delhi

when I remember the mountain tops of my

If I must choose between the world and you,

I shall not hesitate to claim your barren deserts

This is a thoughtful response to the homeland’s nostalgia expressed in a brilliant way. The short fragment leads me to the idea of the beauty of Afghan nature. I have built a solid mental picture of what I heard from my brother-in-law. He was talking of the amazing mountainous terrain across Afghanistan, all those beautiful high plateaus and sandy deserts. The wonderful photographs he took revealed a memorable scenery of sunrises and sunsets as well as snowy mountain tops. 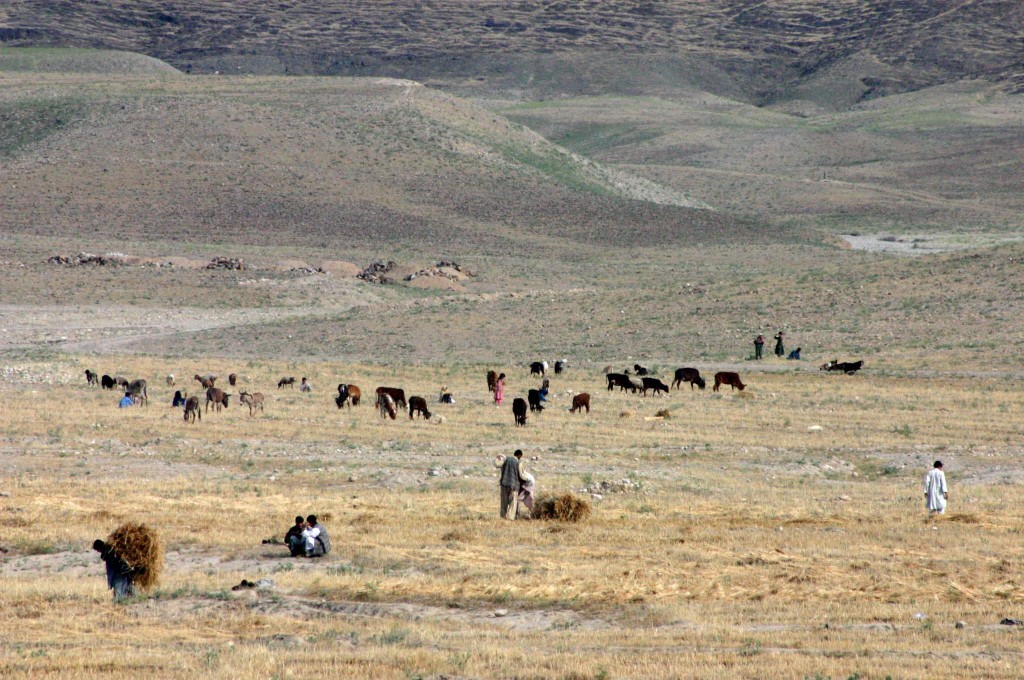 I am sure that such an experience can enrich one’s personality and develop a strong sense of spiritual inspiration. Mr. Brown should be proud of himself due to the valuable qualities he possesses: the pureness and kindness of his heart and his sensibility of a child.